When you are cooking and only have a small amount of thyme left in the jar, don’t fret just yet. There are other spices you can use in place of thyme in both savory dishes and desserts. In the future, if you notice your thyme supply is running low, try some of these other herbs and spices to substitute for thyme.

Thyme, a member of the mint family, is a perennial herb. It is native to the Mediterranean region and has been used for centuries in cooking and traditional medicine.

Thyme is rich in essential oils that give its leaves their characteristic aroma. Thyme leaves are also edible and can be used fresh or dried as a flavoring or garnish.

Most often, thyme is used in cooking to flavor meats, poultry and fish. Thyme works especially well with chicken and lamb dishes. Thyme can also be added to stews, soups and sauces to add depth of flavor.

12 Best Ways to Substitute for Thyme 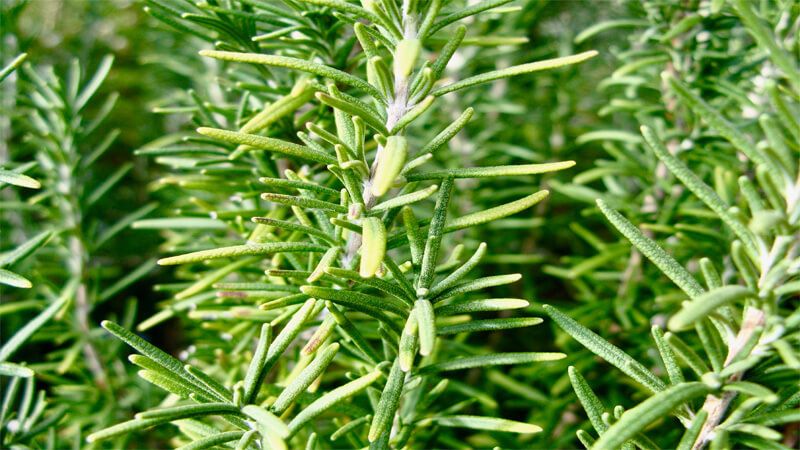 Rosemary is one of the most popular herbs to substitute for thyme, and it’s a great option because it has a similar flavor profile. It’s more pungent than thyme, and it has a little bit of lemon-like citrus flavor, too.

Tarragon is another herb that works well as a substitute for thyme. Tarragon has an anise or licorice flavor that complements certain foods such as fish, poultry and eggs. Use about one-third less tarragon than you would thyme per serving when substituting tarragon for thyme in your recipes. 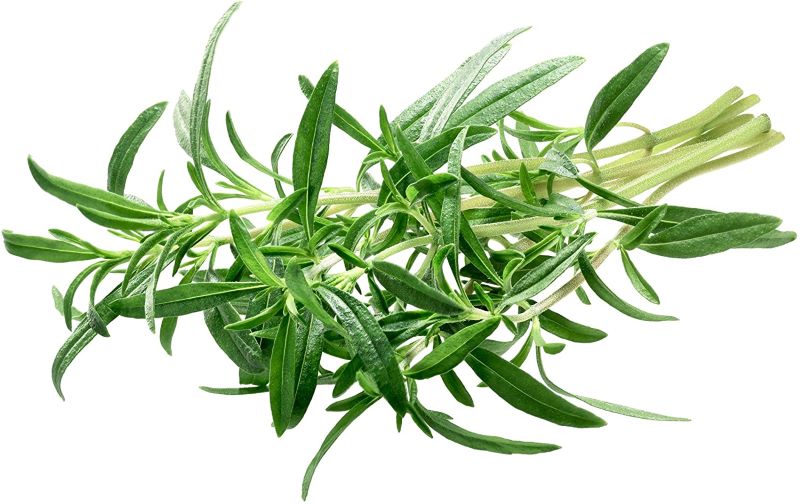 Savory adds a milder flavor than thyme but still gives dishes depth. It’s perfect as an alternative when you want your dish to be less spicy than usual. This herb can also be used interchangeably with marjoram or oregano if needed.

Herbes de Provence is an aromatic blend of herbs commonly used in French cuisine. It contains savory among other herbs such as thyme, marjoram, rosemary, fennel seed and basil. The blend gives off a warm aroma which makes it ideal for seasoning meat dishes like chicken breast or salmon fillets before grilling them on the barbecue grill.

Marjoram is one of the most underrated herbs in the culinary world. It has a similar pungent aroma and flavor to thyme, but it’s not quite as strong or bitter. The leaves are also much smaller than those of regular oregano or rosemary, which makes them perfect for cooking delicious sauces, stews and soups. If you’re looking for an alternative to thyme, marjoram is an excellent choice! 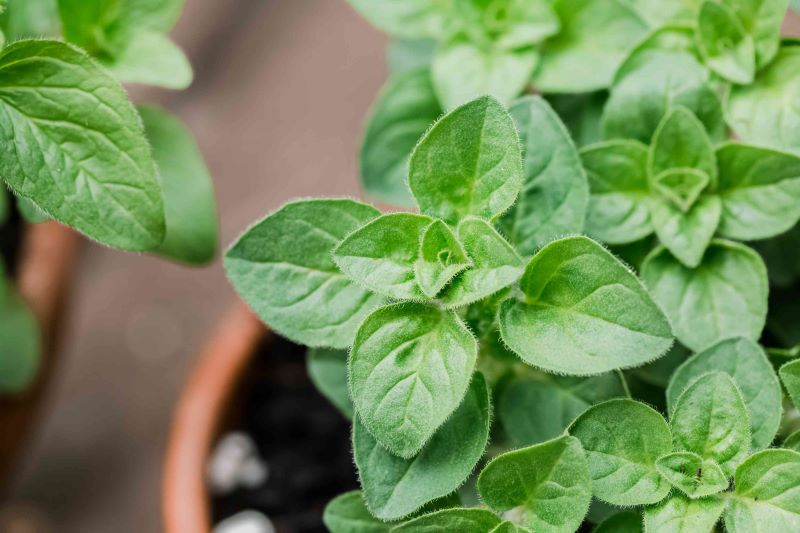 Oregano is another popular herb that can be used as a substitute for thyme in cooking. It has a more intense flavor than thyme, which means you only need a little bit to get the job done. It’s great for sautéing mushrooms or onions with olive oil and garlic because it adds depth to those ingredients without overwhelming them with strong flavors of its own.

Basil has a slightly sweet taste with notes of anise that are reminiscent of clove and cinnamon. Basil pairs well with tomatoes and Parmesan cheese, as well as in pesto sauce, eggplant parmesan, chicken piccata or grilled salmon with capers. Basil leaves are often torn into small pieces before being added to recipes, so they don’t need to be removed before serving like other herbs do; they can be left in dishes while they cook so that they blend into the flavors more easily without having their texture stand out too much.

Parsley is a close cousin of the thyme plant and is a good substitute for it. Parsley is also often used in cooking, as well as on its own as a garnish, so if you need to add it to a dish that contains thyme, chances are, you already have some on hand. You can use fresh or dried parsley as a substitute for thyme, but the flavor will be milder if you use fresh. 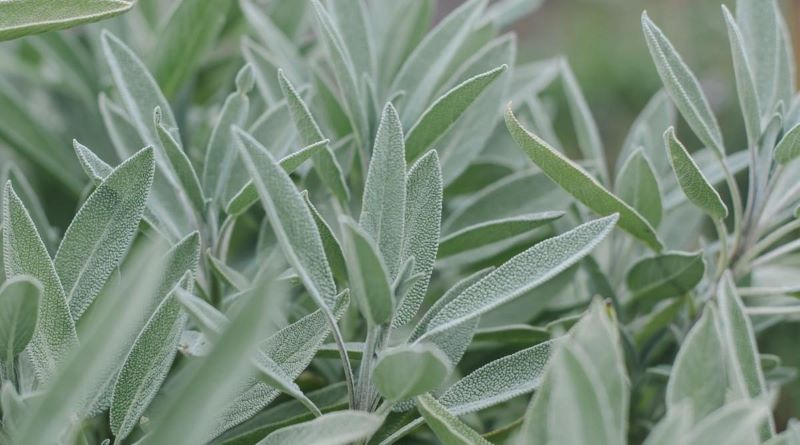 Sage is another herb that you can use in place of thyme when cooking. It’s similar in flavor to thyme and has been used as a culinary herb since ancient times. Sage has a more pungent aroma than thyme and is slightly stronger tasting, which makes it ideal for marinating meat or poultry before grilling or roasting. Sage also works well with pork and duck dishes.

Mint is a popular herb that’s often used in teas, salads, and desserts. It has a floral aroma with a cool, refreshing taste. Mint leaves are usually dark green, but they can come in other colors as well. Mint can be used as a substitute for thyme in any recipe. 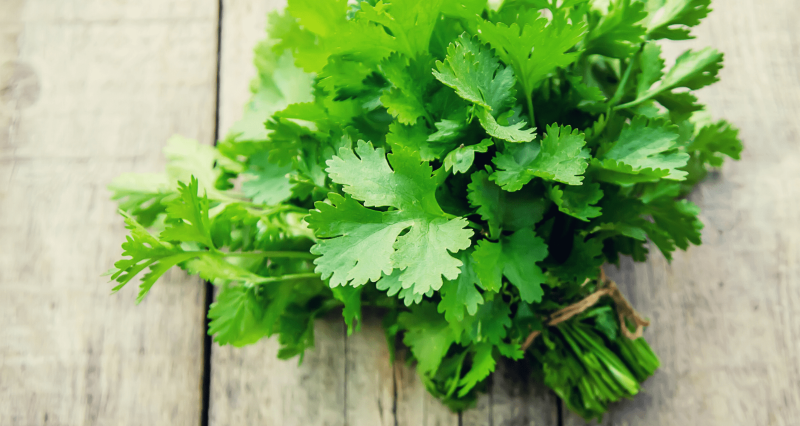 Cilantro is a green leafy herb that has a citrusy flavor similar to lemon juice or lime zest. Cilantro is often used raw in salads and salsas because it has a strong flavor that diminishes when cooked. It can also be added to soups and stews at the end of cooking time so the leaves retain their texture.

Coriander seeds have a similar taste to thyme and can be used as an alternative when cooking meat dishes such as chicken or lamb. The seeds are also known as cilantro seeds and can be found at most grocery stores in the spice aisle or ethnic food section. You can sprinkle coriander seeds over salads or add them to soups for a burst of flavor.

Thyme, or thymus vulgaris, can be a finicky ingredient. When in season, it can help to add an incredible amount of flavor and texture to many dishes, especially meats. Fortunately, there are some convenient options that can help you accomplish similar results when thyme is not available. Make sure to try these 12 easy substitutes in your recipes so that you can recreate those dishes at any time of year.