8 Best Substitutes for Mirin Reviews of 2022

Is mirin a necessary ingredient? What substitute for mirin? How would the recipe be affected without mirin in my diet planning? Keep reading to discover all you need to know about this condiment.

Are You Looking for a Mirin Substitute?

Mirin is a sweetened rice wine used in Japanese cuisine. Its distinctive flavor and aroma come from the use of koji, a special type of rice that has been introduced to the Aspergillus Oryzae fungus, which catalyzes the conversion of starch into sugar. Mirin has about half the alcohol content of sake and one-fifth that of shochu.

While mirin is easy to find in Asian grocery stores, it’s harder to find in regular supermarkets. If you’re looking for a mirin substitute, try using rice vinegar and sugar or honey instead.

There are many different types of mirin available on the market today, but there are two main types: hon-mirin and aji-mirin.

Hon-mirin has a rich, complex taste that comes from koji rice and the addition of sugar. It is used to make sauces and glazes for foods such as tempura and vegetables, but it can also be used in soups, stews, and stir-fried dishes. Hon-mirin has been around for hundreds of years, but its popularity has increased due to its low sodium content. It is not as sweet as sugar so it is used sparingly in cooking.

Mirin is made from glutinous rice and has a distinctively sweet, full-bodied flavor. It’s used to add sweetness and umami to dishes, but it can be hard to find in the U.S. Here are some suggestions for substituting mirin if you don’t have any on hand: 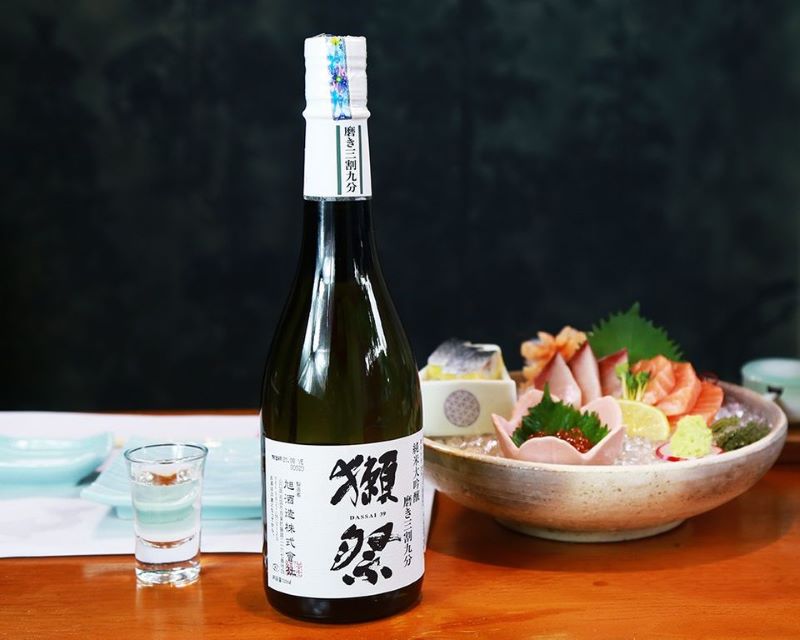 Sake is a Japanese alcoholic drink made from fermented rice and water, similar to beer. You can substitute sake for mirin in cooking recipes that call for it, such as marinades or glazes for meat or poultry. You can also use sake in place of mirin in sauces like teriyaki sauce or yakitori sauce.

Rice vinegar has a milder flavor than mirin, so it may not work well in recipes that need a strong flavor. But if you’re looking for something simple and cheap, rice vinegar is an option. Add 1 teaspoon of sugar for every 2 tablespoons of rice vinegar.

Ketchup is a popular condiment in America and it’s actually made from tomatoes and sugar just like mirin is made from rice and sugar! 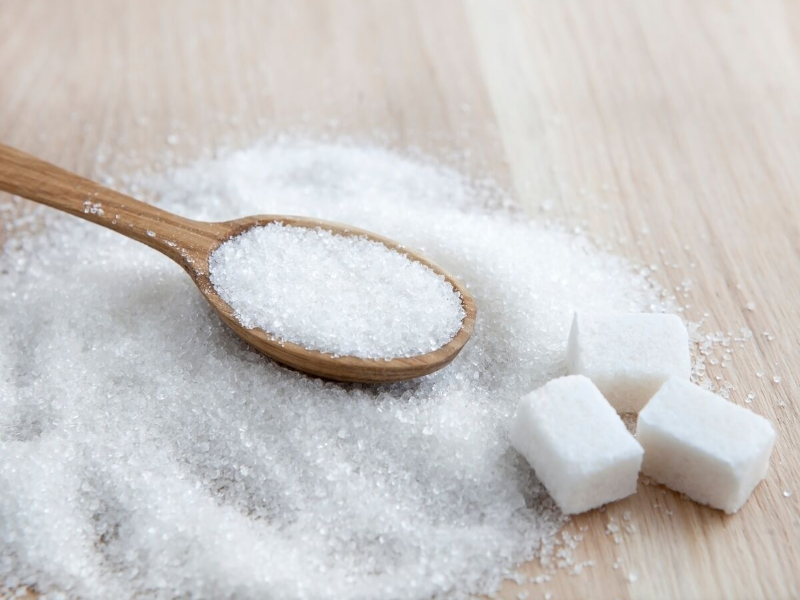 Sugar is another common substitute for mirin because both ingredients have similar properties when heated (they caramelize). Although this substitution will give your dish a sweet taste, it may not add much flavor beyond sweetness.

Sherry is a Spanish fortified wine that is similar to Mirin. It is made by adding sugar to the wine after fermentation and aging it for several years in oak casks. Its rich flavor makes it an excellent substitute for Mirin when cooking Asian cuisine.

Vermouth is another fortified wine that can be used as a mirin substitute. Vermouth comes in both red and white varieties and can be found at many liquor stores or specialty food stores.

This is another good substitute for mirin. This sweet-tasting liquid can be used in the same way as mirin, adding a bit of sweetness and saltiness to dishes. 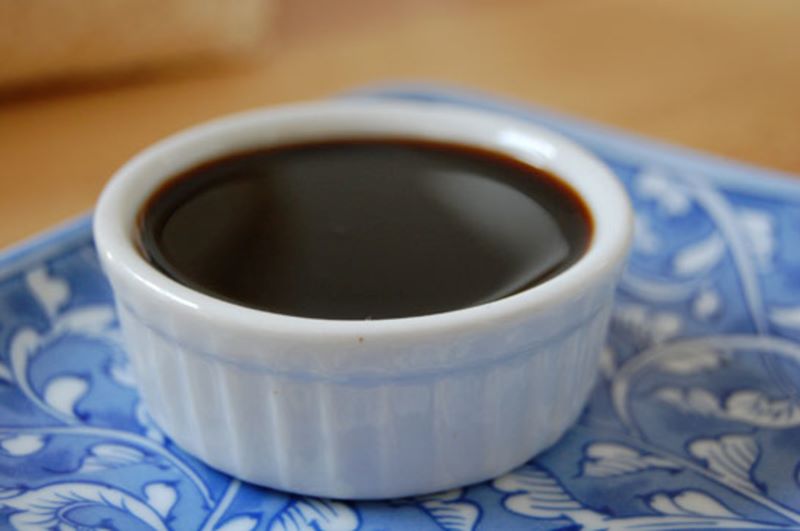 While soy sauce is not the same thing as mirin, it does have similar properties. Soy sauce is made by fermenting soybeans with salt and water until they become an aged liquid called tamari. The liquid that results has a salty taste similar to other fermented foods like wine or cheese.

When substituting mirin in your favorite recipe, you’ll need to use an equal amount of another liquid. Here are some suggestions:

This dish is one of my all-time favorites! The chicken is juicy and tender with just enough sauce to keep things moist without drowning out the other flavors. Mirin adds depth to this dish by bringing out the sweetness of the sauce while keeping it from being too rich or cloying. You can substitute half a teaspoon of sugar for 1 tablespoon of mirin.

I love bok choy because it’s so versatile — you can cook it just about any way imaginable and it always tastes great! Mirin provides just enough sweet flavor to balance out the chili paste in this recipe while adding depth to its savory notes.

This savory salad is great on its own or served alongside grilled meats or fish. The dressing gives it an unexpected kick of spice thanks to ginger, garlic, and red pepper flakes. If you don’t have any mirin on hand, substitute sherry or white wine vinegar instead.

Bok choy, also known as Chinese cabbage or pak choi, is a leafy vegetable that can be used in stir-fries or soups. It has a mild flavor and becomes tender when cooked. This dish goes well with any protein but pairs especially well with chicken or seafood.

Buttery Mirin Mushrooms are one of my favorite recipes to make with mirin. I like to use fresh mushrooms, but you can use whatever kind you have on hand. You could also add some chicken broth or beef broth if you’re in a pinch and don’t have enough mirin on hand.

1. How Does Mirin Taste?

Mirin has a sweet and salty taste with just a hint of umami (a meaty taste). The sweetness comes from glutamic acid naturally found in fermented rice while the saltiness comes from lactic acid produced during fermentation as well as added sodium chloride from seawater or brine solutions used to ferment the rice before distillation takes place.

You can find mirin in Japanese markets and many large supermarkets, including Whole Foods Markets and Trader Joe’s. You may also find it at specialty foods stores like The Spice House or Penzeys Spices

3. Can I use another type of sweetener instead?

Yes — while not technically a substitute, sugar will work just fine as a substitute for mirin in many recipes. Just add 1 teaspoon sugar per tablespoon of mirin called for in the recipe.

4. Can I Replace Brown Sugar With White Sugar In My Recipe?

Yes, mirin is gluten-free because it does not contain any wheat or rye products in its ingredients list.

The substitute for mirin is also known as sweet rice wine. It is a Japanese condiment used to add sweetness and depth of flavor to various dishes. Mirin can be easily prepared at home, you just need to follow these simple steps.