6 Things You Should Know Before Trying Muenster Cheese

Muenster is one of the most classic and delicious cheeses in the world. It originated in Alsace, France during the tenth century. It was also popular in the Middle Ages. European monks produced it then. This cheese has been enjoyed by many people over the years. There is a lot of history behind it. Not only this, but many other interesting facts about Muenster cheese are good to know.

1. What is Muenster Cheese? 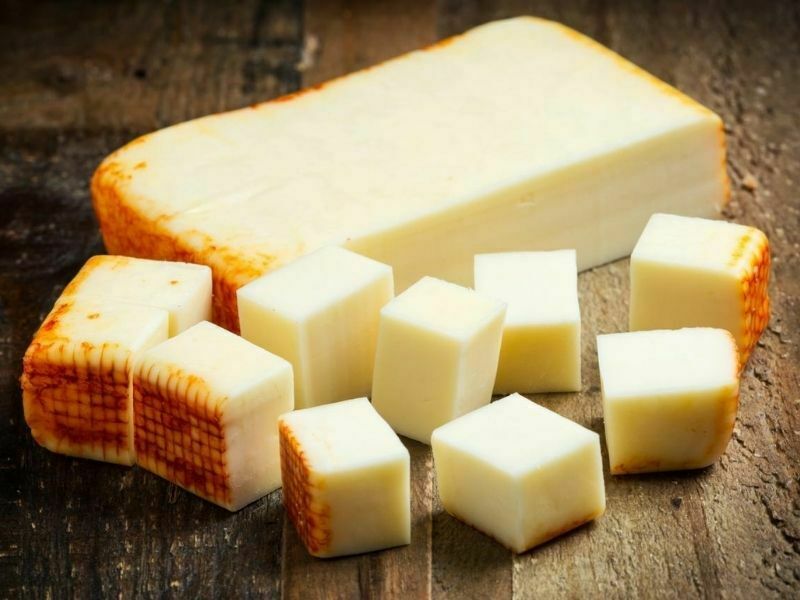 Muenster cheese is a semi-soft cheese made from cow’s milk that originated in the Alsace region of France. It has a smooth orange rind and a creamy, pale yellow interior. The cheese is usually formed into wheels about 8 inches (20 cm) in diameter and 3 inches (8 cm) high, with a weight of about 10 pounds (4.5 kg). It has a mild flavor, with just a hint of sharpness and a slightly salty taste.

The name muenster comes from the German word for monastery since the cheese was first produced in an Alsatian Benedictine abbey. The American version does not have the same history or pedigree as its French counterpart, but it is still popular in the United States.

2. Where Is Muenster Cheese Come From?

Muenster cheese, also known as Munster cheese, is an orange-rinded semisoft American cheese made from cow’s milk. Muenster has a mild, sweet taste that becomes stronger with age and is often described as nutty and creamy. Real Muenster cheese can be identified by its smooth texture and typically has a round hole in the center, which is created by the cylindrical shape of traditional muenster cheeses.

Pronounced “MUN-ster,” this cheese originated in Alsace near the Vosges Mountains of France where it is known as “Munster.” This area was then controlled by Germany, so many people called it Muenster (a German pronunciation). Eventually, both names were used to refer to this semi-soft washed-rind cheese. Although there are original varieties (known as Munster or Munster Géromé), American versions are also available and popular.

3. How Is Muenster Cheese Made?

Muenster cheese is always made from cow’s milk, but it can be made from whole milk or skim milk. Once the milk has been separated into cream and milk, the cream is used to make butter. The skim milk is pasteurized and then heated again to separate a curd from the whey. This curd is heated for a third time until it becomes soft and pliable, which is when it can be shaped into molds. After cooling, the muenster cheese is left to ripen at room temperature for at least four weeks in order to develop its flavor.

Muenster cheese pairs well with dry white wine such as sauvignon blanc or chardonnay. It also goes well with red wine if you want a stronger flavor. It can be eaten with crackers, breads, fruits or vegetables and can also be used in sandwiches and salads.

5. How To Use Muenster Cheese

The first thing to know about this cheese is that it doesn’t taste like cheddar. It’s not a hard, sharp cheese like cheddar either. Muenster is soft and mild and can be spread on a cracker or slice of bread. It’s wonderful on sandwiches, especially grilled cheese, and is a great addition to pasta dishes.

Muenster is the perfect cheese for grilled cheese sandwiches because it melts so well and adds a rich, creamy flavor. The secret to this recipe is using equal amounts of butter and mayonnaise on the outside of the bread slices before grilling. This guarantees crispy edges and a golden-brown crust.

Looking for a way to make your morning breakfast more exciting? This recipe will do just that. It features spicy bacon and eggs layered between slices of Muenster cheese, thick-cut bread, smashed avocado, and baby spinach. 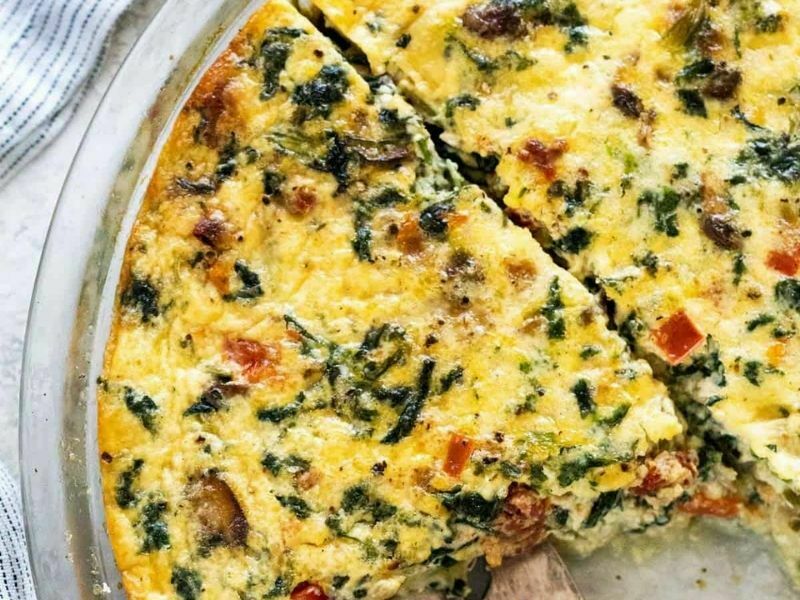 This crustless quiche is easy to make, just mix everything in a bowl, pour into a pie pan, and bake! The result is a light and fluffy crustless spinach quiche that’s perfect for breakfast, brunch, or lunch.

This recipe is gluten-free, low-carb, and keto-friendly.

In case you were wondering, yes, muenster cheese is delicious. But try it with the right food (or in this case the wrong one) and you’ll be even more of a fan. Now that you’re armed with these tips, give muenster a try and see how it works for you. And don’t forget to let us know what you think; good things come to those who wonder.

Previous ArticleWhat Does Goat Taste Like? Guide To Eating A Goat
Next Article How to Preserve Cilantro: 10 Awesome Tips!