Jack is the flavorful yet mildest of cheeses and it’s often served on its own or as a complement to a sandwich or meal. It’s also used in some appetizers, soups, and even desserts. But what is Monterey Jack? What makes this cheese so special that it has been awarded American Cheese Society medals? Let’s find out.

What Is Monterey Jack? 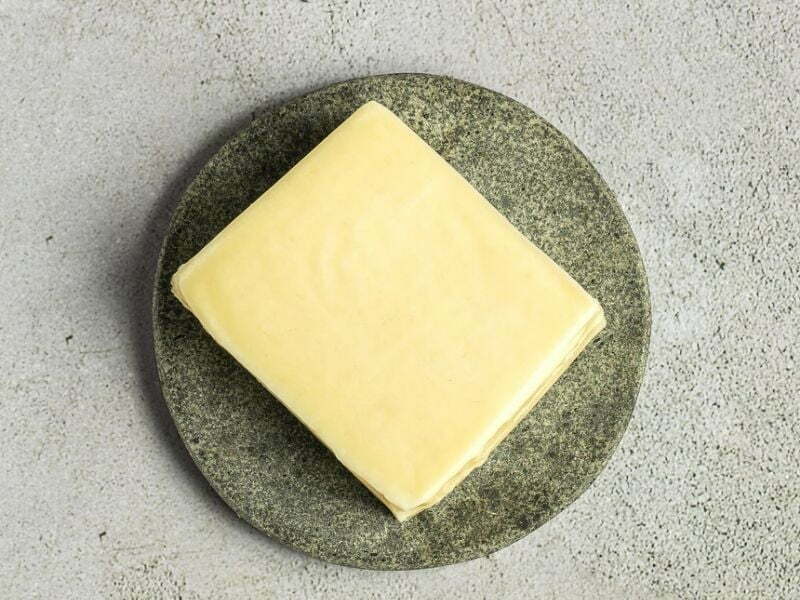 Monterey Jack is a semi-hard, mild cheese that originated in Monterey, California. It’s typically aged for up to six months and has a light, creamy texture. When it’s aged for longer periods of time, the cheese develops a sharper flavor and becomes crumbly. Usually made from cow’s milk, the original Monterey Jack cheese was made with milk from lactating cows in the springtime.

Monterey Jack is often blended with Colby cheese or cheddar to create variations of the original. Pepper jack, for example, is created by adding hot chili peppers to Monterey Jack (or Colby) cheese. Other variations may be flavored with garlic or herbs like chives or parsley.

Where Monterey Jack Comes From 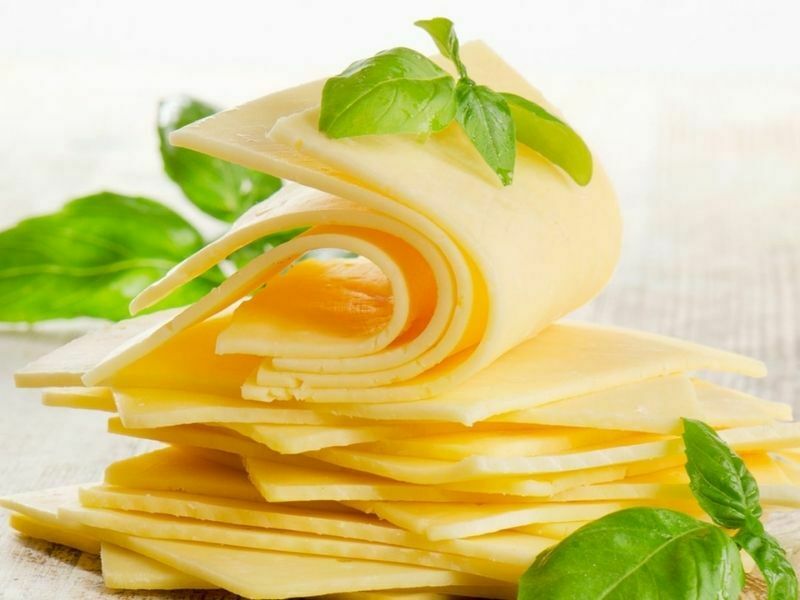 Monterey Jack was born in Monterey, California. It was first made by Spanish Franciscan friars at the mission in Monterey. Originally, the cheese was made using skimmed milk left over when the cream had been used to make butter.

In 1882, David Jacks, a Scottish immigrant, and dairy farmer bought a large amount of this cheese and aged it in his cellars in Monterey. David Jacks produced his own variation of the cheese known as “Monterey Jack.”

The cheese gained popularity as “Jack’s Cheese” or “Jack of Monterey” but did not receive its current name until 1894.

When you’re shopping for Monterey Jack cheese, there are several substitutes you can choose from. Pepper Jack, Colby, and mozzarella are all good alternatives. If you need the Monterey Jack for melting purposes, you can use Gruyere or Emmental instead. You can also substitute Cheddar for Monterey Jack if you don’t have any of the above options available.

Monterey Jack has a deliciously creamy texture and buttery flavor. It’s usually made with whole milk and is aged for at least one month to develop its distinctive taste. The most common variety of Monterey Jack is mild and has a light yellow color. Other types are aged longer to produce a sharper flavor and darker color. Some varieties are flavored with herbs and spices like basil, chipotle peppers, garlic, jalapenos, or sun-dried tomatoes. Monterey Jack is also available smoked over mesquite wood or applewood chips to produce a smoky flavor.

Monterey Jack should be refrigerated and used within two weeks of purchase. It may be frozen for up to three months if properly wrapped but should not be used for cooking after being frozen because it will become rubbery or grainy in texture. Thaw froze Monterey Jack cheese in the refrigerator overnight before using.

Monterey Jack can be used in cooking by adding it to soups and sauces or on sandwiches such as grilled cheese. It is often served alongside wine, beer, or fruit.

Monterey Jack has a mild, slightly sweet flavor that works well in everything from sandwiches to casseroles. Plus, it melts beautifully.

Here Are Three Ways To Use Monterey Jack In Your Cooking:

Spread a flour tortilla with 2 tablespoons refried beans and sprinkle with 1/4 cup shredded Monterey Jack cheese, 1 tablespoon chopped onion, 1 teaspoon chopped jalapeno pepper, and a dash of chili powder. Top with another tortilla and cook on a griddle over medium-high heat until the bottom is lightly browned. Flip the quesadilla and cook until heated through and cheese is melted. Slice into wedges and serve with salsa or guacamole.

Preheat oven to 400°. Prick potatoes all over with a fork. Bake until tender, about 1 hour. Meanwhile, heat oil in a large skillet over medium heat. Add onion and garlic; cook, stirring often, until tender, 5–7 minutes. Stir in chorizo, breaking up with a spoon; cook until browned, 5–7 minutes. Transfer to a paper towel-lined plate to drain; discard fat from skillet. When cool enough to handle, halve potatoes lengthwise; scoop out the flesh into a large bowl (reserve skins). Add chorizo mixture and butter to potato flesh and mash until smooth. Stir in cheese and 2 tablespoons of the sour cream; season with salt and pepper. Spoon filling into reserved skins. Top each with a little sour cream; sprinkle with chives. Bake until heated through, 10–15 minutes.

In this post, we attempted to answer a relatively simple question: What Is Monterey Jack? Armed with just that information, we hope you will share the result of our explorations with friends and family who might have been pondering a similar question.

Does this bring us to the end of our article on what is Monterey Jack? I hope that you now have a much better understanding of this type of cheese.