Looking for a manchego cheese substitute?

Manchego is a hard, dry cheese with a nutty flavor that’s perfect for snacking and cooking.

For those who don’t eat dairy or are vegan, however, it can be hard to find manchego anywhere. But the good news is that there are plenty of options for people who want to make their own manchego cheese substitute at home!

What Is Manchego Cheese?

Manchego is a Spanish cheese named after the region of La Mancha, where it was traditionally made. It’s one of the most popular cheeses in Spain and can be used as a substitute for Parmesan or Gruyere.

Manchego is a semi-hard sheep’s milk cheese that’s aged for at least seven months. It has a nutty flavor that becomes more mellow with age, but it also tastes great when young. Manchego pairs well with fruit and nuts, especially hazelnuts or almonds. You can use it in salads, soups, or pastries like quiche.

Manchego originated in La Mancha, which is located in central Spain between Madrid and Andalusia (southern Spain). The area is known for its dry climate and rocky terrain made up of limestone and clay soil that isn’t suitable for growing grapes but is good for grazing sheep because they don’t need much water to survive there.

La Mancha has been home to shepherds since ancient times, so it’s no surprise that they developed their own cheese-making techniques using sheep’s milk — which they called “manchego” — as well as natural rennet without any additives or preservatives 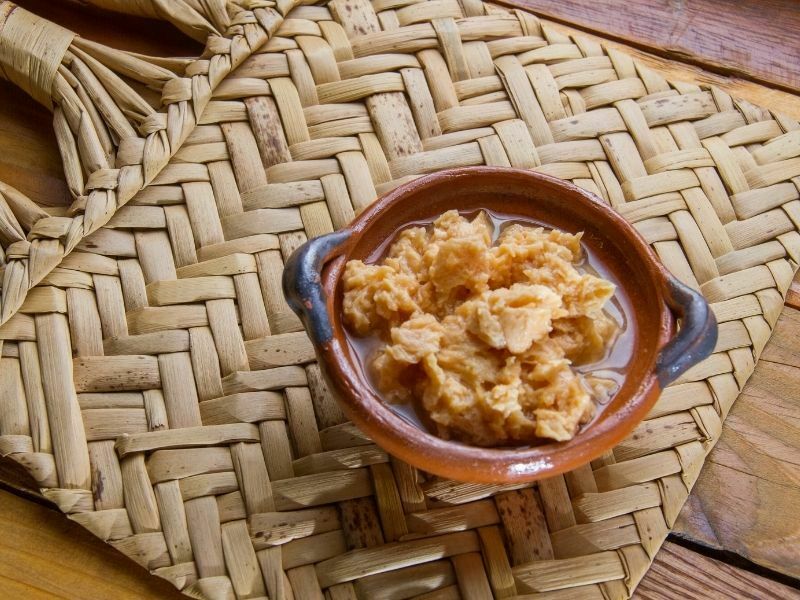 Zamorano cheese is an aged Spanish cheese that resembles Parmesan in flavor. The texture of Zamorano is crumbly, which makes it a great option for use in recipes where you want some texture in addition to flavor. This type of cheese is often used in Spanish dishes like paella or tapas.

Pecorino Romano is an Italian sheep’s milk cheese that also has a strong taste, that can be used as a substitute for Zamorano. It’s often used as a grating cheese for pasta dishes or salads because it’s so flavorful. Pecorino Romano can be substituted for manchego in most recipes without affecting the flavor of the dish too much.

Monterey Jack is a semi-hard cow’s milk cheese that originated in Monterey, CA in the 19th century. It has a milder and sweeter flavor than manchego and goes well with salads and sandwiches. You can also shred it and use it as an alternative for manchego in salads or on nachos.

English Cheddar is a hard cheese, made from cow’s milk, that has been aged for at least twelve months. It is very similar in taste and texture to Manchego cheese, but it is often sharper and saltier. The best English Cheddars are made from

Muenster cheese is a hard cheese with a mild flavor that originated in the Rhine River valley of Germany. It is one of the most popular cheeses used as a substitute for Manchego because it has an almost identical texture and taste profile. However, Muenster has a slightly softer consistency than Manchego and it also has holes throughout its body.

Asiago is a hard Italian cheese, similar to Parmesan or Romano. It’s mild, nutty, and slightly sweet, with a crumbly texture. It can be shaved over salads or used in place of parmesan in pasta dishes.

Asiago is great for melting, but it doesn’t have quite the same reliability as manchego. That said, it’s still a good substitute if you’re looking for something different than what you’d normally use.

Chihuahua is an aged cheese from Mexico that has a semi-hard texture and a mild flavor that’s similar to cheddar but with more depth. Like manchego, Chihuahua comes from sheep’s milk; however, it has a much higher fat content than most hard cheeses, making it a great choice for baking or cooking at high temperatures without burning or drying out too quickly.

Parmesan is a firm, dry cheese made from cow’s milk. It has a sharp, nutty taste that becomes richer and more complex with age. The best Parmigiano-Reggiano is made in northern Italy and takes at least two years to age. In the United States, Parmesan is often used as a cheese substitute in recipes calling for Parmigiano-Reggiano or as an ingredient in dishes like lasagna. 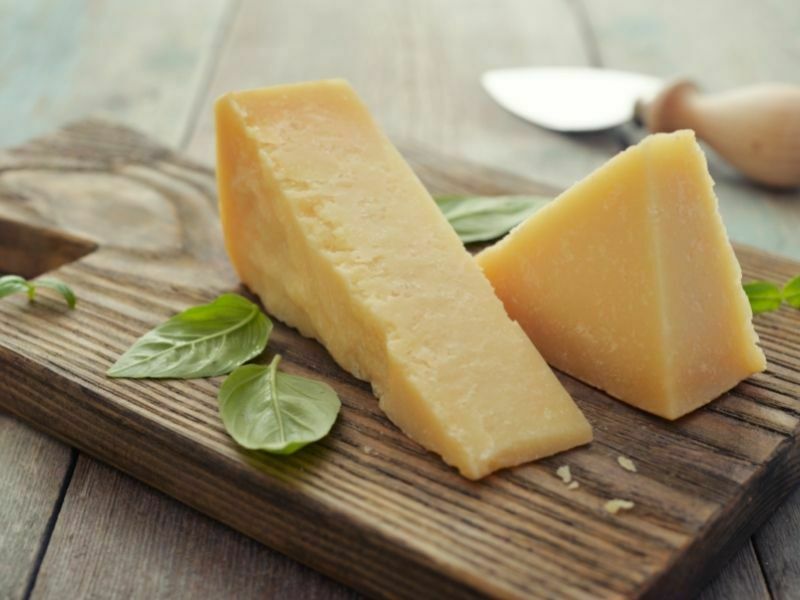 How to store manchego cheese?

If you love manchego cheese, we’ve got the perfect storage solution for you.

If you want your cheese to last as long as possible, it’s important to keep it in a cool, dry place. A refrigerator or freezer is ideal. The temperature should be between 34 and 36 degrees Fahrenheit (1 and 2 degrees Celsius). If your refrigerator has its own humidity control system, make sure that it is set on “low.”

Manchego cheese will keep for about three months if it’s stored in this way. However, it can last longer if you freeze it at 0 degrees Fahrenheit (-18 degrees Celsius) or lower. If you’re going to store manchego cheese in the freezer, wrap each piece individually with plastic wrap before putting them into a freezer bag so they don’t stick together when they’re removed later!

What is manchego cheese?

Manchego is a hard, crumbly cheese made from sheep milk that comes from the La Mancha region of Spain. It is similar to Parmesan cheese, but with a sharper flavor and aroma. The cheese was traditionally made by shepherds who would leave it to age in caves or underground cellars. Today, most manchego is produced industrially.

Can I use manchego cheese in my recipes?

Yes, you can. You will need to make a few adjustments. Manchego is a hard, aged cheese that is made from sheep’s milk and has a nutty flavor. It can be used in place of Parmesan or Romano cheese in any recipe that calls for one of those cheeses.

Is there a substitute for manchego cheese?

No, the closest thing you can find to substitute for manchego is another hard cheese like Gruyere or Pecorino Romano. However, if you are looking for an alternative with similar flavor profile then try using Cheddar or Gouda instead.

Where do I find manchego cheese?

You can find Manchego at most grocery stores in the cheese section or at specialty markets like Whole Foods Market or Trader Joe’s where they sell it by the pound (about $12 per pound). You can also purchase it online from Amazon or other online retailers such as The Spanish Table for about $11 per pound plus shipping costs.”

How does manchego taste?

The taste varies depending on the region it comes from and how long it has been aged for. Manchego is usually semi-hard with a nutty flavor that becomes more pronounced as it ages longer. It is often eaten as an appetizer or served at room temperature as part of an antipasto platter alongside olives, nuts, and other cheeses such as queso fresco (fresh Mexican cheese).

We have concluded our research on manchego cheese substitutes. We have found that the best substitute for manchego is cheddar cheese. The reason we chose cheddar over other alternatives was based on the flavor and texture of the cheese. Cheddar cheese is creamy and has a nutty, slightly tangy flavor which is similar to manchego. It also has about the same firmness, so it melts well when cooked.