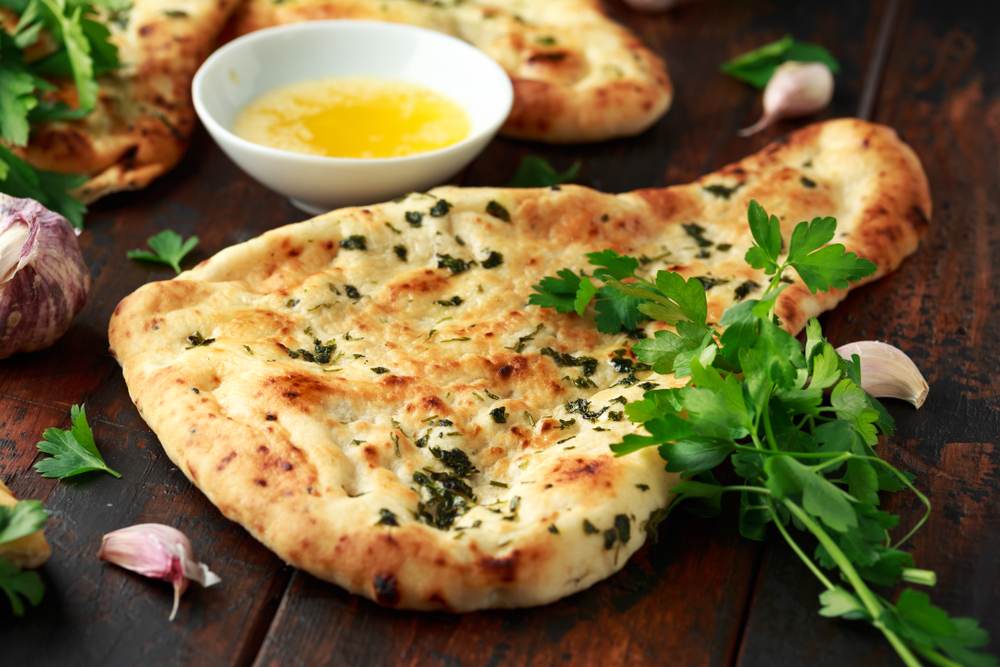 Indian Roti and Naan are two different types of Indian flatbread. This article will help you understand the difference between these two delicious flatbreads and learn the health benefits of each one.

Naan is a leavened, oven-baked flatbread that is a staple of Indian cuisine. It is often made at home and eaten with curry dishes, but it’s also often served in restaurants as a side dish for meat or vegetable curries.

Naan can be made with white flour or whole wheat flour, depending on the recipe and the type of bread you prefer. Some versions include yogurt and baking powder as ingredients while others do not. Some recipes call for yeast to be added while others do not.

The dough is rolled out into thin disks and baked in an oven until they become puffy and golden brown on top. Naan is sometimes brushed with butter while it’s still hot so that it becomes softer and more flavorful.

A variety of naans are commonly eaten in India:

Tandoori naan: The most common type of naan in India originated in Punjab. It is baked in a tandoor clay oven and brushed with butter while still hot. This gives it its characteristic light brown color on top and bottom and a crisp texture on the outside while remaining soft inside

Plain naan: A plain white bread that can be used to scoop up a curry or dip into sauces like pickles or chutneys.

Naan pakora: A cheap street food popular in Varanasi, these naans are deep-fried and served with chutney.

How to eat Naan?

Naan is best eaten fresh, but you can keep it for up to 2 days in an airtight container or bag at room temperature.

Do not refrigerate naan as it will dry out, making it harder and less flavorful.

You can reheat naan by heating it in the oven for about 10 minutes at 300 F (150 C). You can also microwave it for about 20 seconds per piece on high heat.

Roti is one of the most common Indian bread. It is made from wheat flour, water, and salt. Roti is also known as chapati, Phulka, or roti paratha.

There are many types of Rotis made in India. They vary in size and thickness, depending on how they are cooked. The basic recipe for making roti is similar across all regions of India but it can be made in different ways depending on the region’s local cuisine.

It is an unleavened flatbread that can be eaten at any time of the day: breakfast, lunch, or dinner. In fact, the word roti comes from Sanskrit which means “bread”…

There are several types of roti bread such as:

Paratha: Parathas are flatbreads stuffed with various fillings like potato, paneer, or mincemeat.

Chapati: Chapatis are round flatbreads that look similar to tortillas but are thicker than tortillas and made from whole wheat flour rather than white flour. They are usually served with curries or dals (legumes).

Tandoori roti: These bread have a distinctive smoky flavor given by cooking them over charcoal flames in a tandoor clay oven.

How to eat Rotis?

When you are eating Rotis, the first and most important thing is to have them hot.

You can also eat Rotis with your hands.

If you want to eat them with a spoon, then put some ghee or butter on them and break them into pieces and eat it

After you have taken your roti, you can scoop up some curry using another piece of roti and put it in your mouth.

Roti and naan are flatbreads that are common in India, Pakistan, and other South Asian countries. While they may look similar to each other, they actually have some key differences.

Roti is made from wheat flour and water. The dough is kneaded and rolled out into a circle, which is then cooked on a griddle (Tawa) or skillet (Tava).

Naan is made from a similar dough but includes yogurt as an ingredient. This softens the dough so it’s easier to roll out into large, thin circles before cooking on a Tava or griddle.

Rotis are typically thicker than naans because they contain more water content than naans, which makes them softer and easier to cook on a Tava (griddle).

Naans are cooked directly on the flame or in a tandoor oven while Rotis are cooked over direct heat on a griddle or pan.

Naan is chewier than roti because it’s partially baked in an oven before being finished on a skillet.

Roti is softer than naan because it’s cooked on a hot skillet like chapati or paratha rather than in an oven.

Roti tastes drier but still has some moisture in it, which allows you to taste the spices better.

Roti is bigger than naan and it can be folded to form pakora pockets or rolled into balls for kabobs.

Naan comes in many different shapes and sizes but it generally has an oval shape. It’s also much thinner than roti.

Rotis are unleavened. Unleavened bread does not use yeast or any other type of leavening agent to create air pockets inside of the dough; instead, they use one of three methods: kneading, steaming, or roasting over an open flame.

Naans are leavened. Leavened bread use yeast or other methods like baking soda or baking powder to create air pockets inside of the dough before it rises for several hours or more before being baked into a loaf shape.

Making Indian flatbread at home is a great way to save money and have fresh, homemade bread. The following recipe is my take on the Indian flatbread called roti. It’s made with whole wheat flour, but you can certainly make it with all-purpose flour if you prefer. The trick to making these delicious flatbreads is in the kneading and rolling out process. It takes some practice, but after a few tries, you’ll get it!

Naan is a type of Indian bread that is cooked in a tandoor. It is made from atta flour, yogurt, water, and oil. It has a soft and chewy texture. Naan is an essential part of Indian cuisine and it is served with all main dishes.

Naan can be made at home easily. Here are some simple steps on how to make naan at home:

2 cups of warm water for making the dough.

Step 1: Mix all the ingredients thoroughly to form a soft dough.

Step 2: Cover the dough with a damp kitchen towel and leave it aside for 15 minutes.

Step 3: Divide the dough into 8-10 equal portions and roll them out into thin circles using your hands or with a rolling pin (make sure they are not more than 3 mm thick). Heat up your tandoor until hot enough to cook the naans (about 200 degrees Celsius).

Step 4: Place one rolled-out piece of dough on top of another one so that they overlap slightly. Cook both sides until brown spots appear on them (approx 3 minutes).

Roti is usually made by hand because it’s considered a quick meal that doesn’t require much effort or time. However, you can also find electric roti makers available online if you want to make your own roti without any effort at all!

Step 1: Take a bowl. Add a little warm water and make a dough. Add flour and salt to it.

Step 3: Roll each ball into a circular shape with the help of a rolling pin. The dough should be thin enough for it to cook well.

Step 4: Heat up a griddle or Tawa on medium heat and place one roti on it. Cook for about 30 seconds and then flip over to another side as well for another 30 seconds.

1. Is naan bread good for your health?

Naan bread is definitely not a healthy option. It contains a high amount of refined flour, oil, sugar, and salt which makes it very unhealthy. On the other hand, roti contains a lesser amount of these ingredients, making it a healthier option.

2. How many calories are there in one serving of naan?

One serving of naan contains approximately 270 calories which is quite high compared to other types of bread like chapatti or poori which have around 200 calories per serving. Naan also contains a high amount of saturated fat which can lead to heart disease if consumed excessively over a period of time.

3. Can I use store-bought roti dough to make naan?

Yes, you can use store-bought roti dough to make naan by following these steps: (a) let the prepared dough rise for 30 minutes; (b) roll out into discs as thin as possible; (c) cook on a hot pan until light brown spots form on both sides.

4. How do I store leftover roti or naan?

5. Why do we need to know about Roti vs Naan?

The two flatbreads are popular in Indian cuisine, but they also appear on menus at restaurants that specialize in Indian food. If you’re planning to eat at an Indian restaurant or order takeout, knowing the difference between Roti and Naan will help you make better choices when picking out your meal.

The bottom line? Both naan and roti are traditional Indian flatbreads, but they’re not interchangeable. You’ll need to consider the cuisine and recipe first if you want to substitute one for the other. That said, with a bit of practice you should be able to master making both of these bread at home, provided you have the right ingredients on hand. 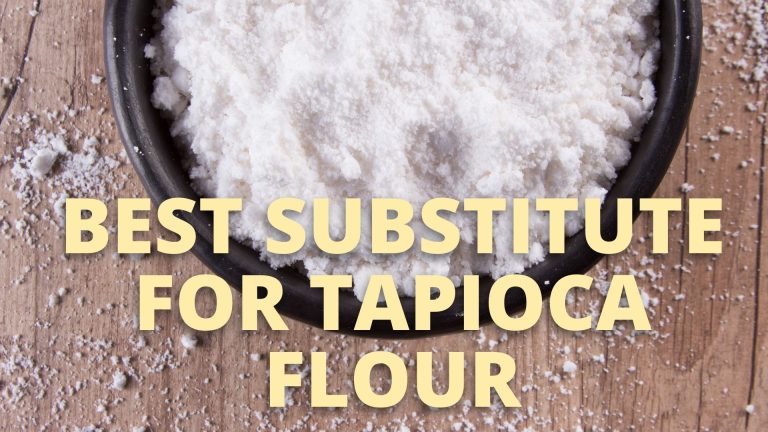 Tapioca flour is a staple of gluten-free baking. It’s a great way to replace regular flour in cookies, cakes, and bread, but it has some… 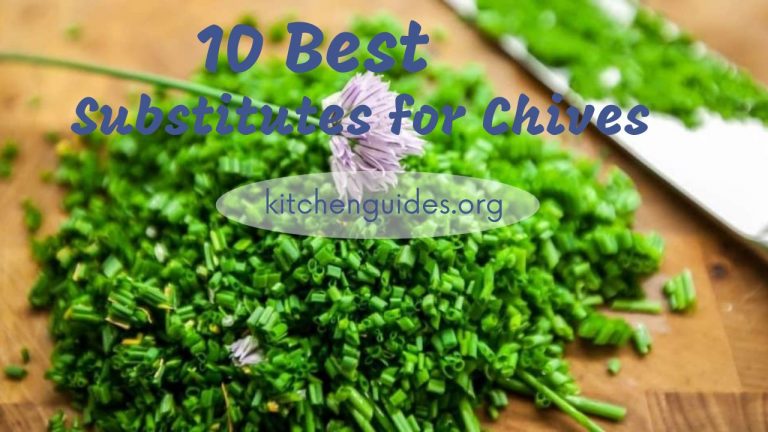 Do you need a substitute for Chives? You know, that green onion you use in cooking? Here are some substitutes for chives to help. ContentsWhat… 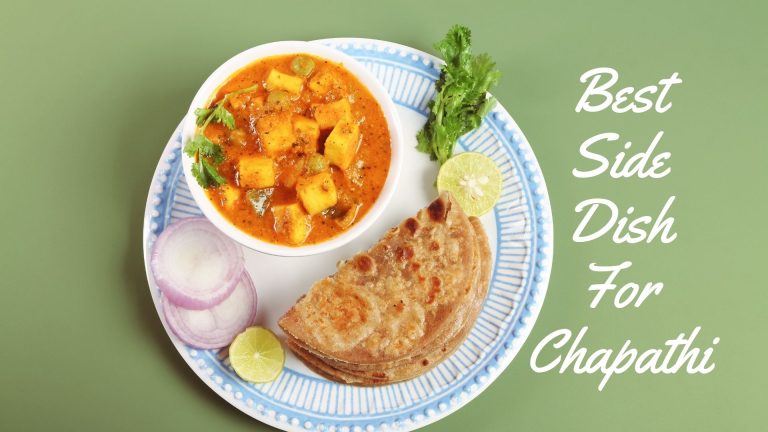 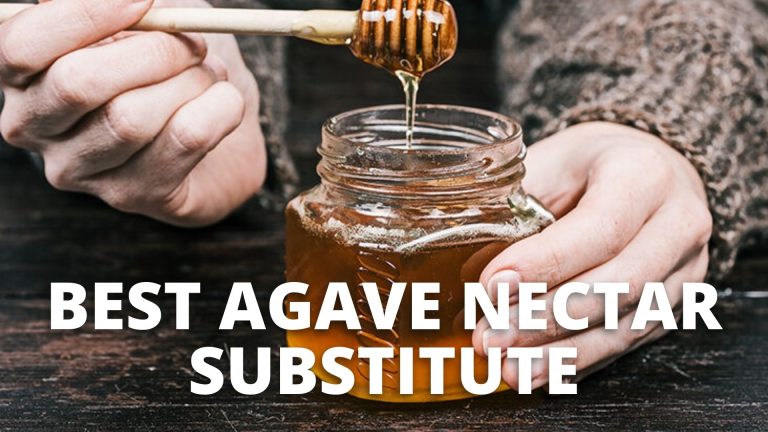 Agave nectar is a common sweetener in many recipes. It’s made from the same plant that tequila comes from, so it’s a healthier alternative to… 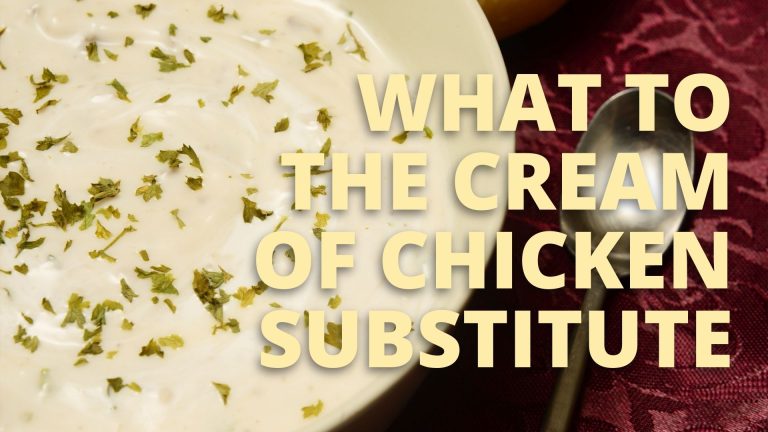 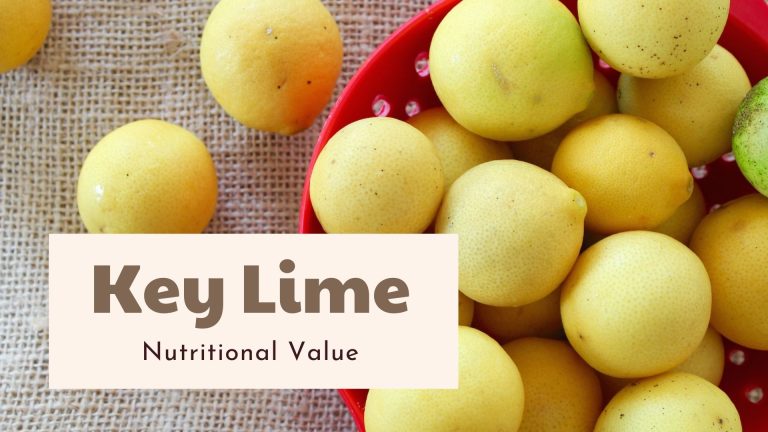 Key limes, also called West Indies or Mexican limes, are small yellow-green citrus fruits grown in the Caribbean and in certain regions of the United…