What Is Coconut Oil? 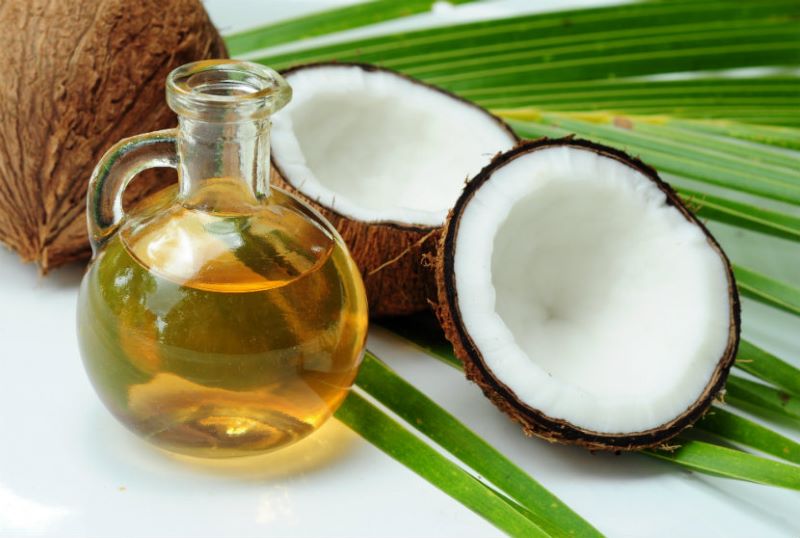 Coconut oil is the edible oil that comes from the coconut. It has a long history of use in tropical areas, where it has been used for cooking and in cosmetics for thousands of years. Its uses have grown in recent years as more research has been done on its health benefits.

Coconut oil is made up mostly of saturated fats and medium-chain triglycerides (MCTs), which are absorbed directly by the liver and turned into energy rather than being stored as fat.

The short answer is yes, coconut oil can go bad.

But it’s a little more complicated than that.

Coconut oil has a long shelf life, but there are several factors that can speed up the process of coconut oil going bad.

How Can I Tell If My Coconut Oil Has Gone Bad?

If your coconut oil has turned white or brown, it’s most likely undergone oxidation and is no longer good. Oxidation occurs when the oils in the coconut oil come into contact with oxygen and change its chemical structure. This results in decreased health benefits.

Coconut oil doesn’t technically go bad, but some companies still put best-by dates on the label. Be sure to check this date when you buy coconut oil; if it’s past its prime, it may have an unpleasant taste and odor.

If your coconut oil has gone bad and you use it in your food, there’s a chance you’ll be able to tell by its flavor. For example, if your coconut oil had a nutty flavor before but now tastes stale, there’s a good chance it’s gone bad. As with anything, the taste will vary from person to person — so if even one person notices that something is off after tasting it, throw the entire batch out rather than risk food poisoning.

It’s important to note that coconut oil is solid at room temperature and it liquefies at about 76 degrees Fahrenheit. If you find that your coconut oil has completely liquefied, put it in the fridge until it hardens again. You can also try melting some of the oil and see if it returns to its original texture. If not, toss it out!

How to Store Coconut Oil 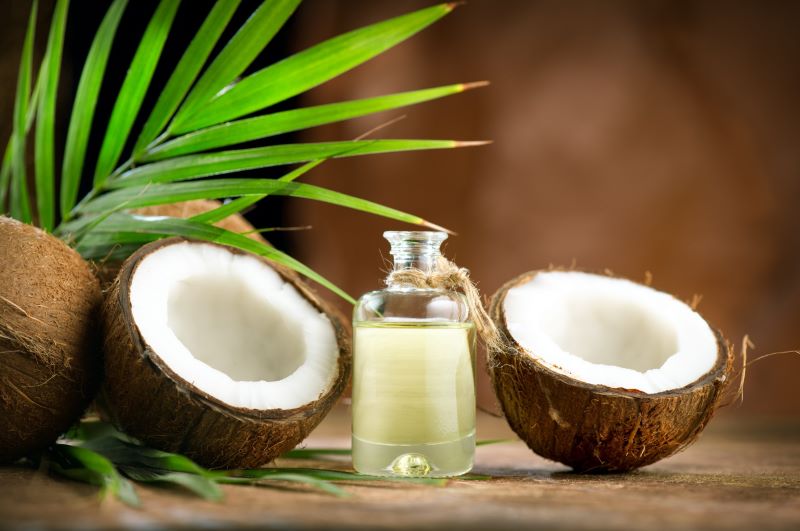 1. In an airtight container

Store your coconut oil at room temperature for up to 21 days using an airtight container to prevent spoilage from exposure to oxygen and heat. A glass jar with a tight-fitting lid is the best option.

Storing coconut oil in a dark cupboard is one of the best ways to keep it from going bad. Coconut oil does not need to be refrigerated, and it actually becomes solid at cooler temperatures, so it’s best kept in a dark cupboard where it can remain solid and coconutty-smelling. The heat and light of your kitchen will slowly spoil the quality of your coconut oil, but keeping it in a cool, dry place without direct light will slow down that process considerably.

What are the side effects of using expired coconut oil?

Coconut oil is used for cooking, in body lotions, and even as a hair mask. The uses are numerous and so are the benefits! However, if you don’t use coconut oil before its expiration date and continue to use it, you may end up with side effects that are harmful to your health.

Here are some side effects of using expired coconut oil:

One of the side effects of eating expired coconut oil can lead to abdominal pain and diarrhea. This is because when the oil goes bad, it can cause food poisoning which in turn leads to diarrhea. Diarrhea usually goes away on its own within a day or two but if you experience severe nausea, vomiting, and abdominal pain along with diarrhea then it may be a sign of an infection. Consult your doctor immediately.

Vomiting is one of the most common side effects of using expired coconut oil. If you have consumed expired coconut oil, vomiting will get rid of all the harmful chemicals present in your body. It is an indicator that your body is trying to flush out the toxins from the body.

If you experience stomach cramps after consuming expired coconut oil, then consult your doctor immediately. This could indicate serious issues like infection in the stomach or intestine.

Headache and fever can be caused by viral infections as well as bacterial infections which you may get from expired products like coconut oil that aren’t stored properly or have been exposed to bacterial contamination through improper handling or being opened and reclosed multiple times before use.

The Benefits of Using Coconut Oil 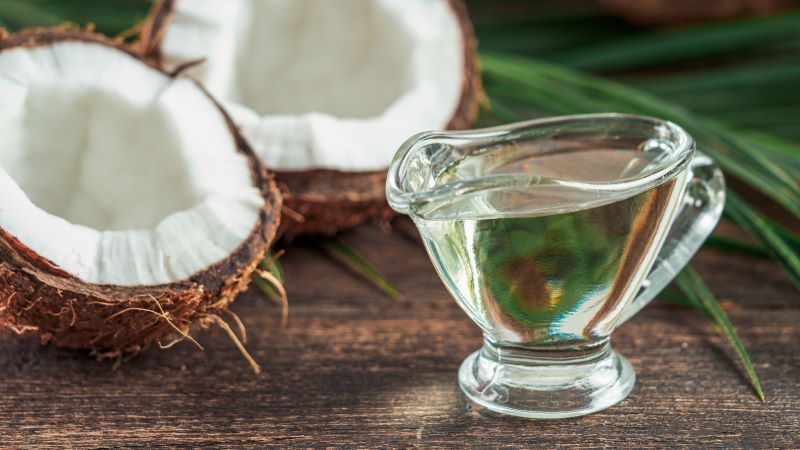 Coconut oil is one of the healthiest and most versatile foods on the planet. It has a unique combination of fatty acids that have profound positive effects on health.

Here are just some of the benefits you can expect when you consume coconut oil:

Coconut oil is packed full of antioxidants, which can protect your body from free radicals and oxidative stress. Oxidative stress has been linked to aging, cancer, heart disease, autoimmune diseases, and mental decline. While the high levels of saturated fat in coconut oil make it less effective at scavenging free radicals than other plant-based oils, it may still have some benefits due to its antioxidant content.

In addition to possessing antioxidant properties, the fatty acids in coconut oil stimulate collagen production and help improve elasticity. This improves wrinkles and sagging of the skin by helping to keep it young and healthy. In addition, coconut oil helps reduce inflammation because of its antimicrobial properties.

Coconut oil is a rich source of dietary fiber which promotes good digestion. It improves the digestion process and helps in the proper absorption of vitamins, minerals, and amino acids. The saturated fat content in coconut oil is also beneficial in preventing the development of various stomach-related diseases such as irritable bowel syndrome. It also helps in reducing inflammation of the colon which is often associated with Crohn’s disease and ulcerative colitis.

Various studies have shown that intake of coconut oil can help in killing harmful bacteria such as listeria monocytogenes and helicobacter pylori. These bacteria are responsible for causing various diseases including urinary tract infections, throat infections, and stomach ulcers. Coconut oil can also be used topically to treat wounds or cuts as it helps in killing bacteria that cause infection.

Boosts Energy: Medium-chain triglycerides in coconut oil are easily digested and sent directly to your liver, where they are turned into energy. Unlike other fats, coconut oil does not get stored as fat but is instead converted into energy that the body can use immediately. If you feel tired or lethargic during the day, try adding a tablespoon of coconut oil to your morning coffee or eating it by itself. You’ll be energized for hours!

Coconut oil is a great source of medium-chain triglycerides (MCTs) which are more easily absorbed by the body than other fats. MCTs are directly sent to the liver from the digestive tract where they are used as a quick source of energy or converted into ketones to provide an alternative fuel for the brain.

Now you can answer: Does Coconut Oil Go Bad? And there you have it: a tour of the most popular coconut oil storage methods. Storage is necessary for keeping your coconuts safe, but it’s also important if you want to keep them fresh for as long as possible. With a little work and planning, you can ensure that this tasty oil will keep in the pantry for months and months. I hope this “Does Coconut Oil Go Bad” article was helpful.